Warning: "continue" targeting switch is equivalent to "break". Did you mean to use "continue 2"? in /webroot/i/m/imaji001/susanvibe.com/www/wp-content/themes/Divi/includes/builder/functions.php on line 5941

A list of the region’s fastest-growing privately held companies that have experienced strong growth despite the tough economy. To make this list, a company had to report annual revenue growth of at least 20 percent over a four-year period. Imajine That has won the award for five consecutive years in 2011, 2012, 2013, 2014 and 2015. 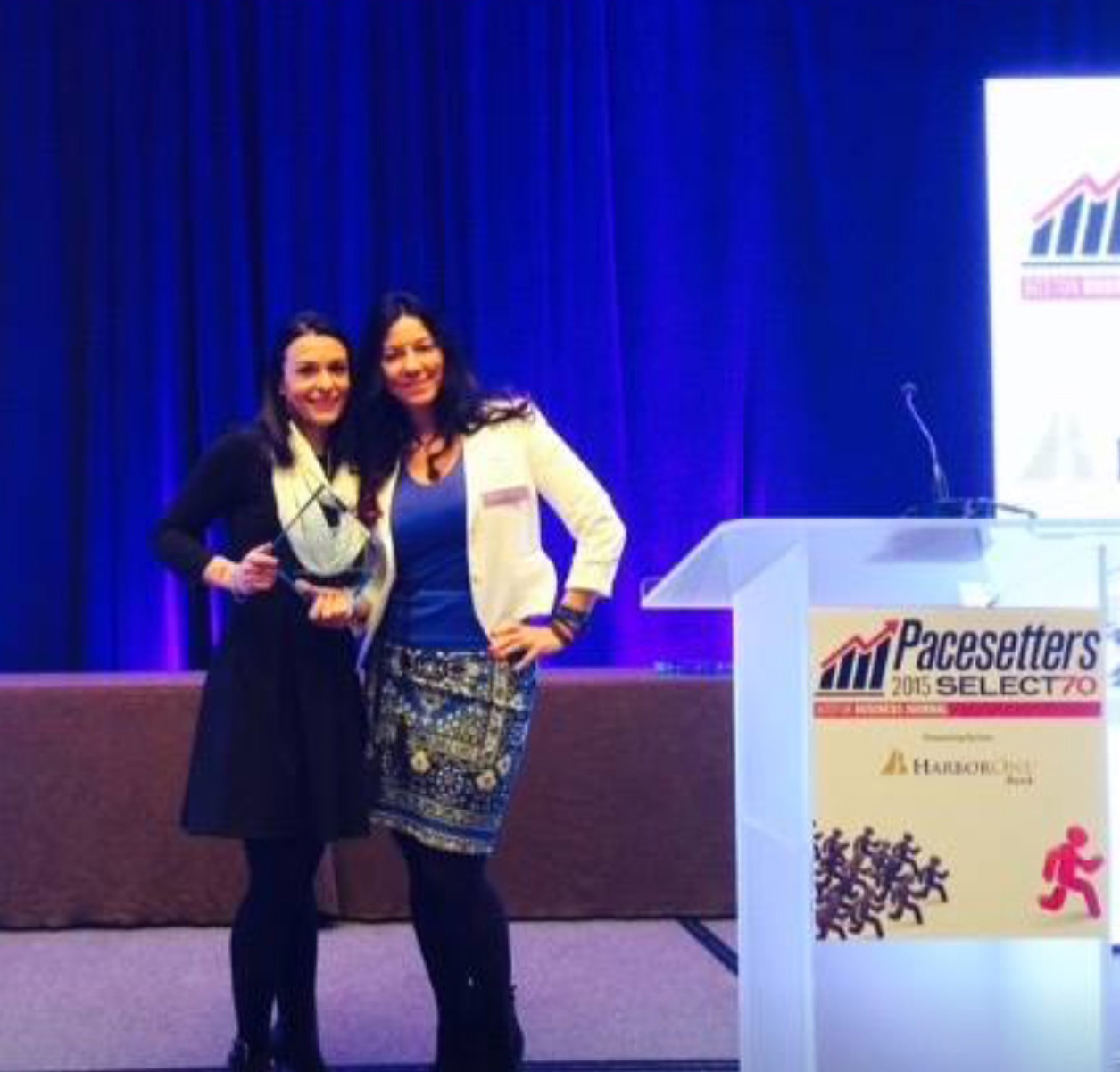 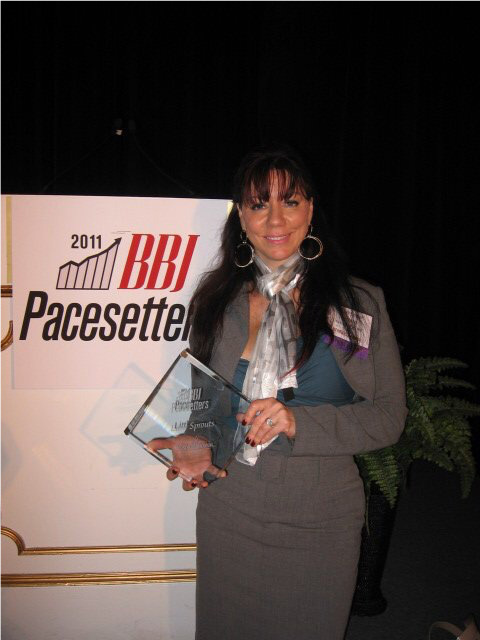 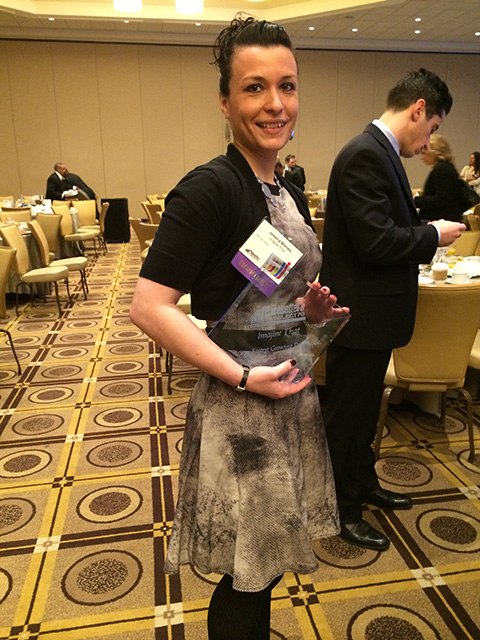