Imajine That Among Inner City 100 Winners 100 fastest-growing inner city companies, as ranked by the Initiative for a Competitive Inner City 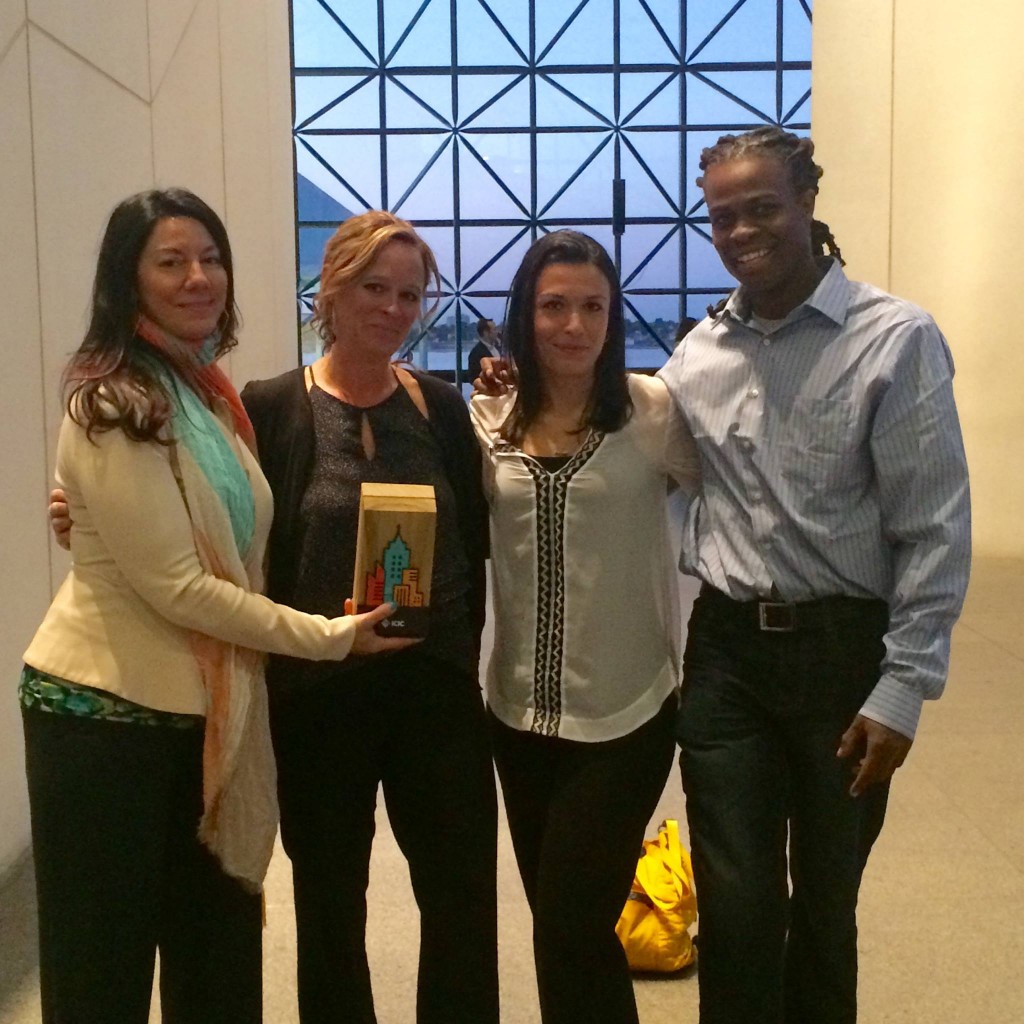 The Initiative for a Competitive Inner City and FORTUNE announced that Imajine That was selected for the 2015 Inner City 100, a list of the fastest-growing inner city businesses in the U.S.

ICIC’s Inner City 100 program recognizes successful inner city businesses and their CEOs as role models for entrepreneurship, innovative business practices and job creation in America’s urban communities. Each year, ICIC works with a national network of nominating partners to identify, rank and spotlight rapidly-growing urban businesses, and the top 100 – determined by revenue growth – are honored on the Inner City 100 list published in FORTUNE.

Imajine That ranked 36 overall on the list of 100. Imajine That, which provides education and enrichment programs for children through an experiential museum in Lawrence, pop-up programming in the Lawrence and Boston Public Schools, and daylong, family engagement preschool programs, reported 2014 revenues of $1.67 million and a five-year growth rate of 304 percent from 2010-2014.

“These entrepreneurs are strong community leaders and industry game changers,” ICIC CEO Steve Grossman said of the 2015 Inner City 100 winners. “Their businesses are critical drivers of economic development and job creation. Together, they demonstrate the competitive advantages of doing business in our inner cities.”

The Inner City 100 program identifies, supports and celebrates successful urban businesses and their CEOs as role models for innovation and job creation in America’s cities. The list provides unmatched insight into the impact that entrepreneurship can have on underserved communities. In the last 17 years, over 800 unique companies have earned positions on the Inner City 100 list, and alumni include Pandora, JP Licks and Angie’s List. Chevron Corporation and Staples, Inc. are long-time sponsors of ICIC and the program.

Boasting an average five-year growth rate of 378 percent between 2010 and 2014, the 2015 Inner City 100 winners represent a wide span of geography, hailing from 45 cities and 23 states. Collectively, the winners employ 6,168 people, and on average, over a third of their employees live in the same neighborhood as the company. Highlights of the 2015 Inner City 100 include:

For more information and to see all Imajine That has to offer, visit them online at www.imajinethat.com. 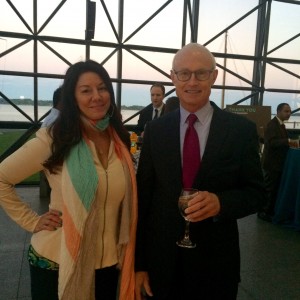 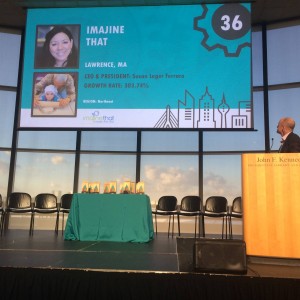